Schlüsseldienst Wien 1220 - Schlüsseldoc is in action for you

In comparison to the other regular districts, the 22nd district of Vienna, Donaustadt, was incorporated rather late. At first the district consisted of many small communities, such as Lobau, Essling, Aspern or Kagran. Aspern is probably the most famous district, because there, the French under Napoleon suffered a considerable defeat. Despite its fame, the Danube city developed very slowly. It was mainly agricultural and village-like. But this should change with the years, specially in the last two decades. More and more people moved to Donaustadt and the community flourished. The quarter is known above all for the UNO-City, but also for the cosy Danube park. In addition, the Old Danube and the beautiful Donau-Auen National Park invite you to linger. However, problems of a completely different kind can also occur in Donaustadt if your own front door can no longer be opened. Just don't despair, but call Schlüsseldienst Wien 1220! 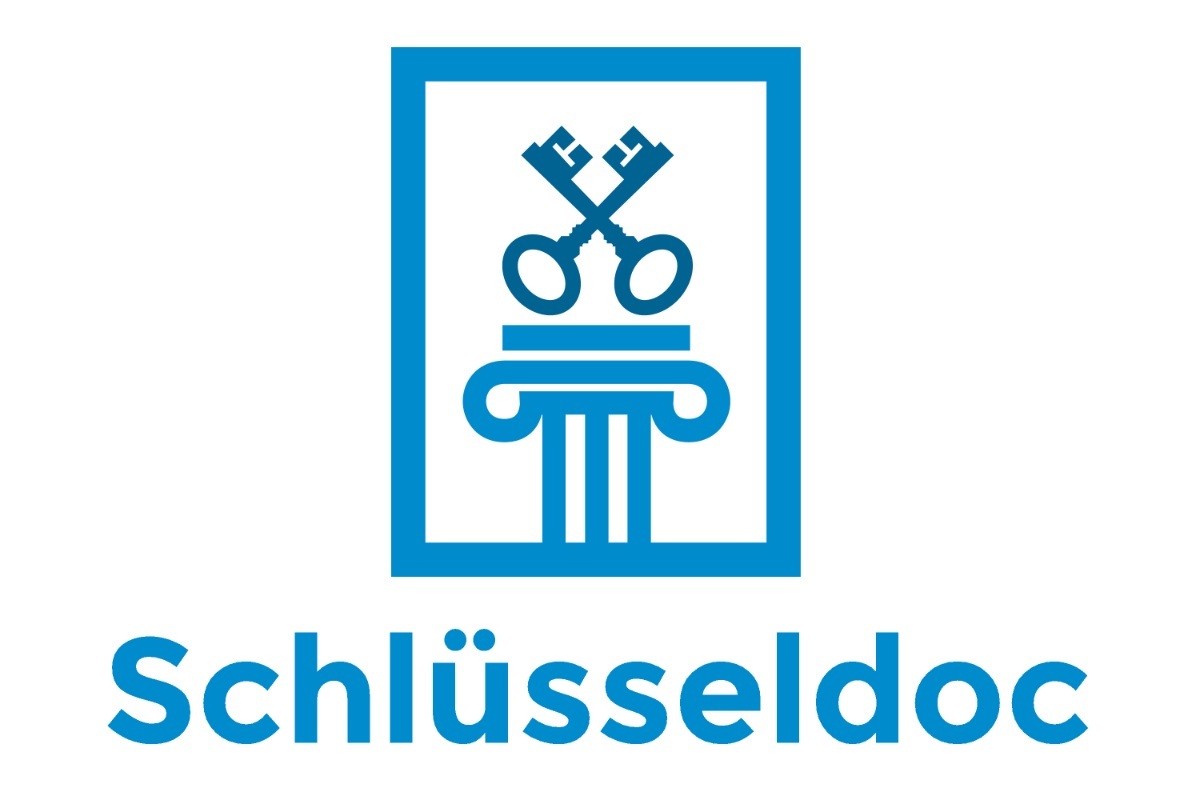 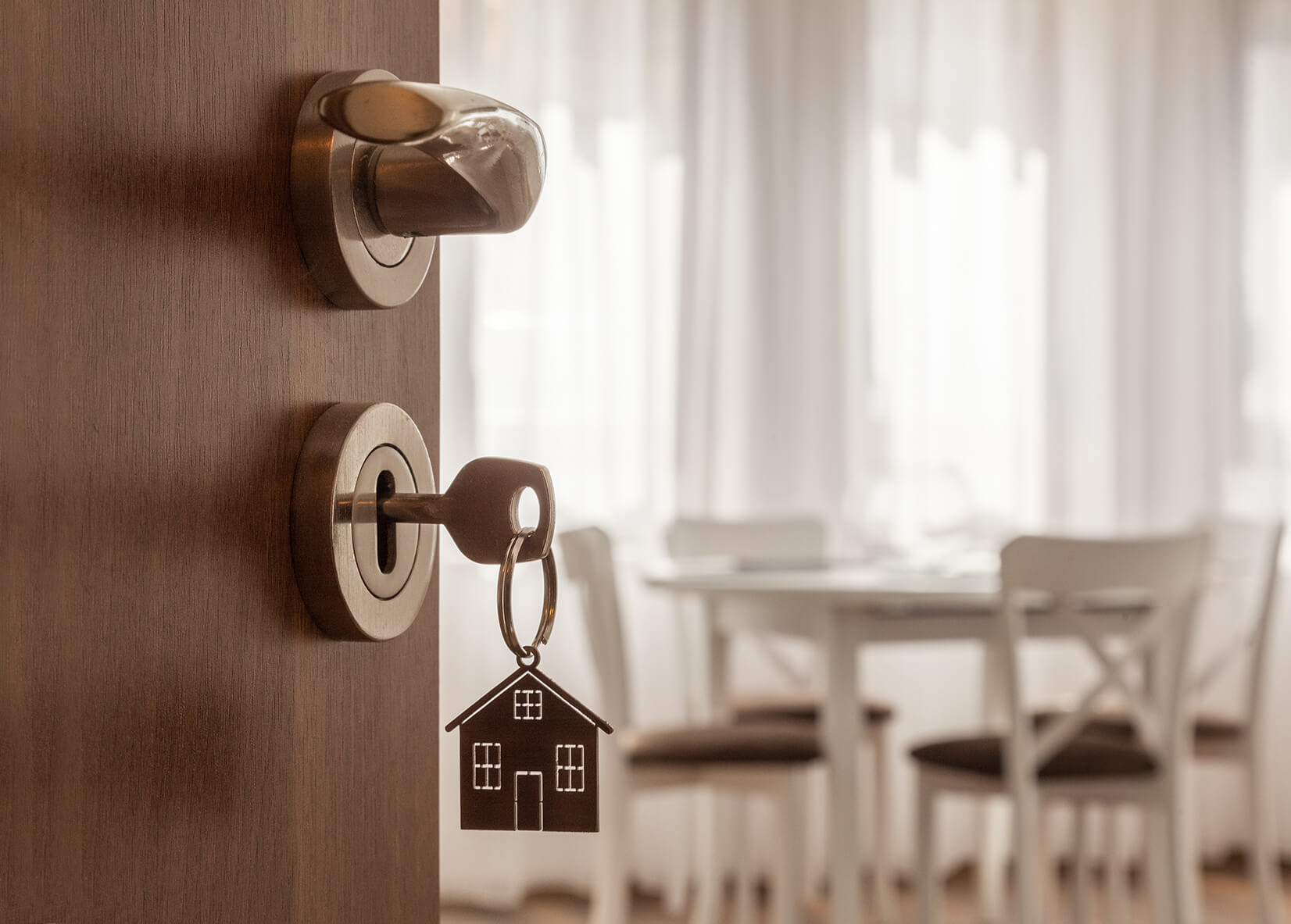 Many years of experience

You are certainly looking for a key service Wien 1220, which not only offers different services, but also has sufficient experience. After all, experience is valuable, because it shows that a company has been in business for many years. Schlüsseldoc is an experienced company, because our foundation goes back to the beginning of the 90s. We started as a small locksmith service and continued to expand our services. Today we are the best address for all emergencies and problems concerning security, locking systems and keys. But it is important to us that we do not rest on our laurels. It happens too easily that the latest innovations pass us by and at some point we no longer know how to proceed. We prevent this by always keeping an eye on the innovations on the market. We look at new products, test modern techniques and do not forget the tools. We always want to offer you the best service, without any restrictions.

In no time the door is open

Although we are active in many areas, we are primarily concerned with closed doors. You wouldn't believe how quickly it can happen that you lock yourself out of your own home. For example, the door has been closed by a gust of wind, you simply cannot find your key or it has even broken off in the lock. Do not make the mistake of trying to open your door on your own. Certainly it always looks so simple in movies, but reality is different. It is too easy to damage the lock and in the end it will cost you much more money. We circumvent this, because as an emergency key service we know exactly what we have to do. We know all about the different locks and can help you with any opening. Of course we advise you in advance, because we do not want to leave you in the dark. It is much more important to us that you know exactly what to expect before we call on you.

It should be mentioned that we are an emergency service. This means that we cannot be compared to a conventional locksmith service Vienna 1220, but we are ready for all emergencies. An emergency always occurs when a normal locksmith service is no longer on duty. For example, in the middle of the night, on weekends or even on holidays. If you call a locksmith in Vienna 1220 now, you will not reach anyone. With us you will, because we are available 24 hours a day. This also applies to weekends and public holidays. So you never have to be afraid to call us, you will always be connected to a friendly and competent employee. Just let him know what the problem is and he can get on his way.

In 24 minutes at your place

A long waiting period is always a big problem, especially in the cold season. After all, if you are now standing in front of a locked door and have no possibility to shelter somewhere warm, it is even life-threatening. Don't worry, we don't want to leave you standing outside for long. As soon as you have called us, we will be on our way. We always want to be with you as soon as possible. It doesn't matter if you come from Donaustadt or another district of Vienna. Our goal is 30 minutes maximum, whereas our average time is 24 minutes. The reason is that we know Vienna very well. We know all the little shortcuts and can therefore be with you much faster. However, despite our 30-minute guarantee, unforeseeable events can always occur. In such a case we will unfortunately not arrive at your place after 30 minutes. Nevertheless, this is no reason for a half-hearted apology. We offer you a compensation of five euros.

Unfortunately, there are not only serious locksmiths, but many rip-off artists have realized that customers can get a lot of money out of their pockets with emergency services. Surcharges are levied on all sorts of things and at the same time such emergency service providers also work with dubious methods. That is why we decided completely against the classical payment method and offer our service today on a fixed price basis. This means that we do not calculate on site what the various items have cost, but we have a fixed price list. The price list is based on your problem and various surcharges. Do not be surprised by these surcharges, because they are quite normal for key emergency services. This means, for example, that you will have to pay a little more if you use our service at night. Certainly you will not see the individual cost items on the final invoice, but we will inform you about them on the phone. In return, tell us everything you know about your case. What happened, how did it come about, are there any other circumstances or similar? The more we know, the more precisely we can determine your price. Of course this is also recorded on our website. It must be mentioned, however, that there may be increased additional costs on site. In such a case we charge a small fee. Of course only in consultation with our customers.

How else can we help you?

As a key emergency service we are always on duty, but we offer many more possibilities. First and foremost we take care of the duplication of keys. Whether in the private or professional area, new keys are usually needed. Since you cannot simply buy them at a specialist shop, please contact Schlüsseldoc. We will make sure that we duplicate your keys to fit exactly. But we are also active in the area of security. Unfortunately, far too few people deal with your lock, with the stranger keeping out of your home. Only if someone has broken into your home do you blame yourself. Therefore we recommend that you start dealing with security locks right now. We have many different products on offer, which we can tailor perfectly to your door. The important thing is that nobody but you can open the door. If you can, then only with a lot of effort and time. This deters most burglars. But we not only advise you on the security locks, we also take care of the installation. Security does not stop at the front door, but there are many more areas where you can provide a deterrent effect for burglars. Simply sit down with us and together we will discuss which options are best suited to your needs.